We all want to follow the road to happiness.
However, in Kyrgyzstan, the poorest country of the former Soviet Union, this is no simple feat.

In the midst of a corrupt system, where the laws are meant to serve only some,
a father and son try to fulfill their dream of a dignified life.

They are linked by an ordinary, modest desire to live honestly, provide security for their family,
and to help one another. Because of this, both have had to travel far from their home,
where sources of subsistence have been hopelessly depleted, and exercising one’s rights is futile.

As a result, the father in this film spends his life on the road, earning a living by selling cars,
while the son works in a hospital in the Russian city of Tomsk and dreams of becoming a doctor in Europe.
Each is continuously searching within himself for a way to overcome hardship.
Even under unfortunate conditions, their strong will enables them to forge steadfastly forward.
Although physically separated by the thousands of kilometers between them,
the father and son work towards this goal together.

We’re Going The Same Way’ examines the added value of honesty in our actions. 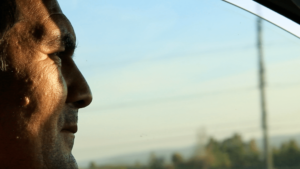 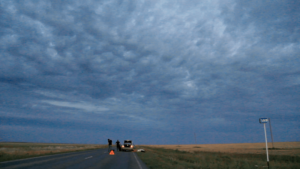 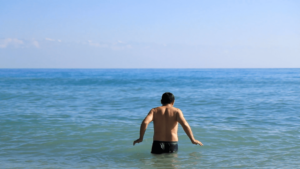 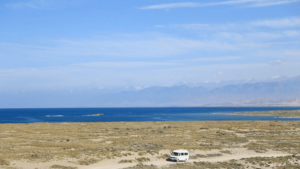 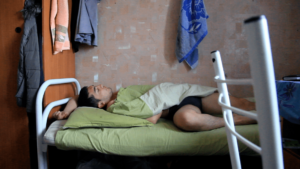 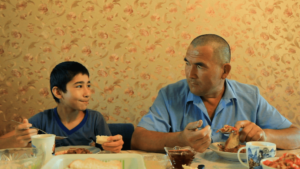 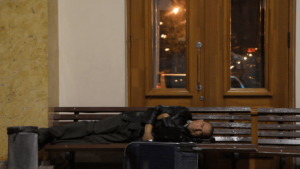 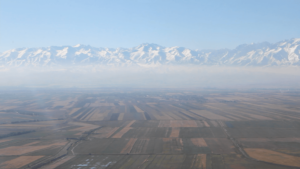 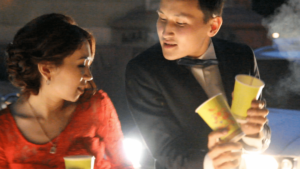