The Sound of Seoul 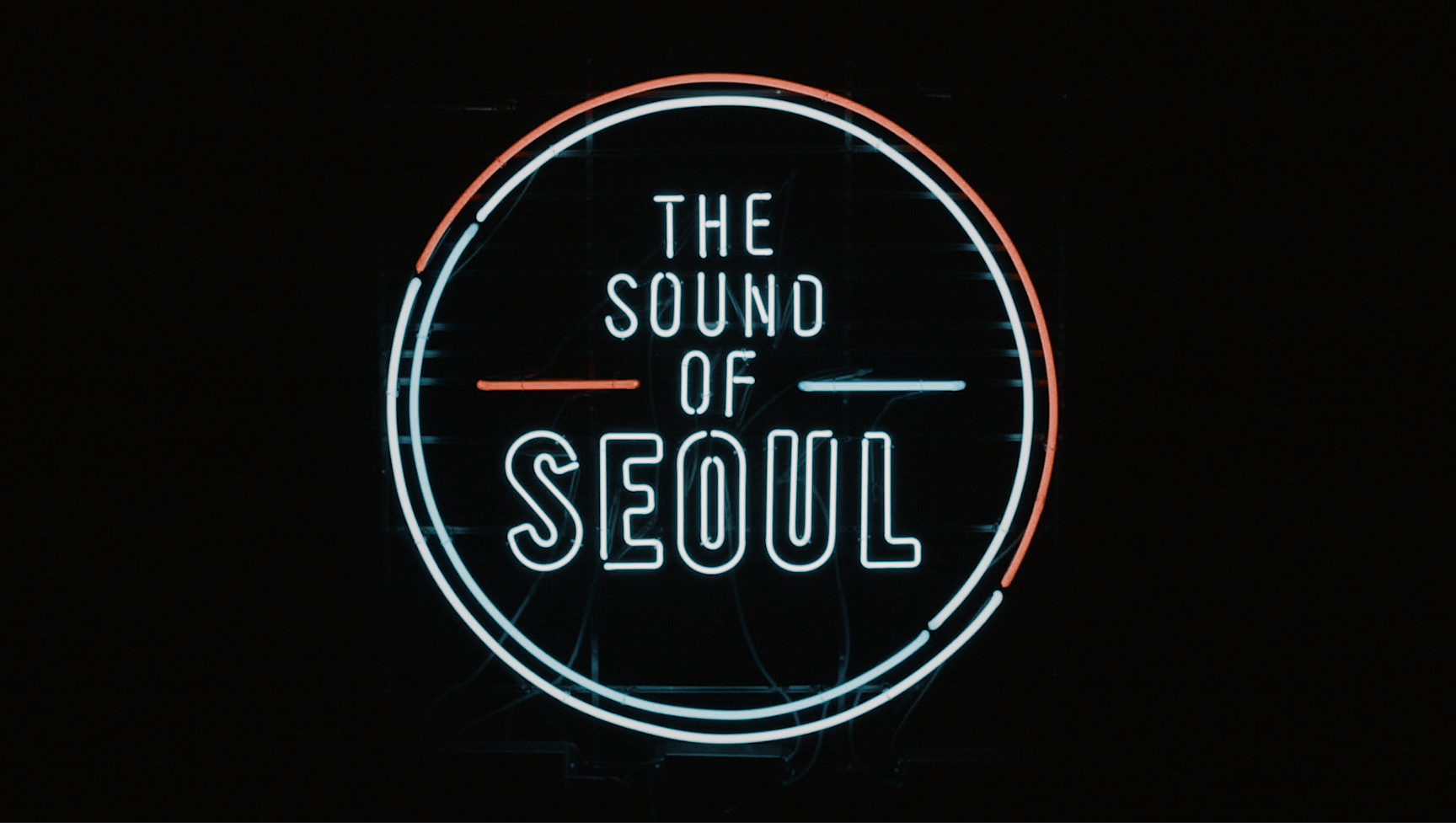 A co-production with MINCH & FILMS (KR)

In 2012, PSY’s ‘Gangnam Style’ became a viral worldwide phenomenon and with over 3.5 billion views, it’s still one of the ten most-viewed YouTube videos of all time. Seven years later, Korean boy-band BTS became the first Korean act to rack up 3 US No. 1 albums and billions of global streams. The Korean Wave was and is a fact.

Every phenomenon has its origin and K-Pop is not an exception.
Long before K-Pop appeared on the global music stage, South-Korea already had a flourishing music industry that  included many genres and styles. From Korean trot to psychedelic rock, folk, disco and punk, it’s music reached the hearts and soul of millions. And yet, while this small country in the Far East was rapidly becoming one of the world’s most thriving economies, its musical pioneers faced harsh censorship throughout three decades of military dictatorship.
While an oppressive regime restricted the careers of many artists – both famous and unknown – their music survived and contributed greatly to the popularity of Korean music today. 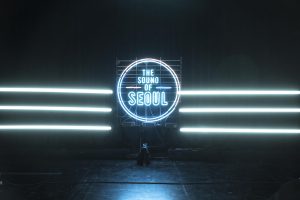 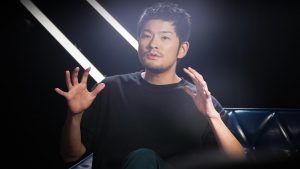 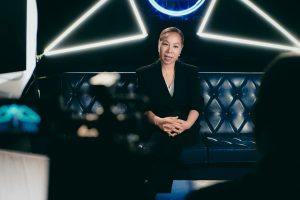 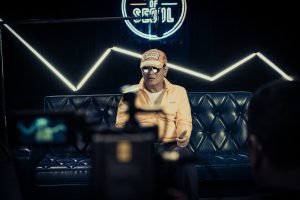 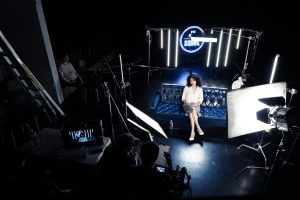 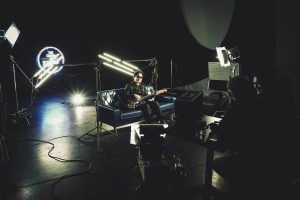 I consider The Sound of Seoul primarily an ode to the resilience of the Korean people.

I consider The Sound of Seoul primarily an ode to the resilience of the Korean people.