The Sound Of Belgium

At the end of the 80’s, Belgium was taken by surprise by the New Beat, a once immensely popular, almost surreal type of dance music. Its unexpected but short lived success didn’t only leave a mark on a new generation of musicians in Belgium in the years to come; its influence was felt in the dance music of neighbouring European countries such as the UK, Germany, France, the Netherlands and Italy to name a few. International acts like the Prodigy and the Chemical Brothers have admitted more than a few times to the influence of this globally obscure music style.

But this brief period of Belgian music history did not just come out of nowhere. The story of the Belgian dancescene is one that covers many different generations. It brings us back to the pre-war times of carnivals and funfairs

with exuberant parties; to the smoke filled, neon lit dance halls of the golden sixties, to dark stages and deafening discotheques in the 80s and 90s. The origins of New Beat are embedded in a long tradition, where thousands flocked from the neighbouring countries to Belgium to dance and party. Because beer and other drugs were always widely available. Because midnight curfews did not exist and rules and regulations where not so strict here. Because the parties were simply different here than in their home countries.

In ‘The Sound of Belgium’ we cover an unknown part of music history. We see how each generation constructs its own culture from a concoction of other elements, from other cultures and from existing traditions. In essence, this is a film about music. This documentary explores how music is born and which factors help shape its sound. How music continuously evolves but is always connected to the place where it was born. Through its popular music and the people that danced to it, we go in search of the spirit of a nation.

Last but not least, it is a film for people all over the world who ever enjoyed themselves on a dance floor. Some of them on the mechanical tunes of an organ, others on the deep and deafening sounds of beats and bass 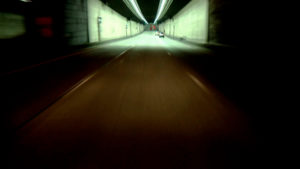 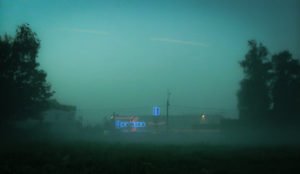 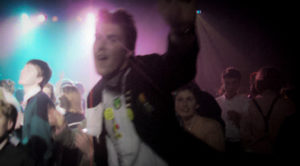 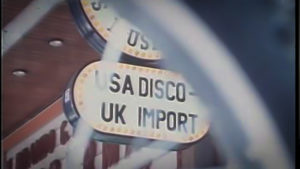 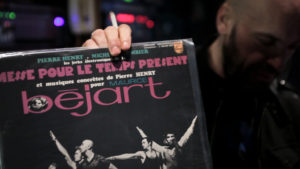 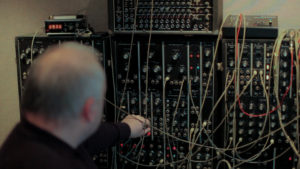 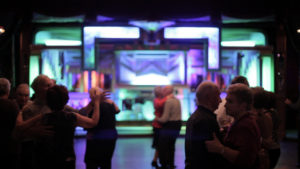 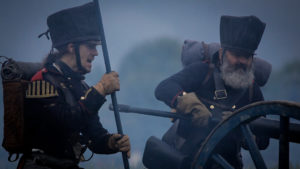