A co-production with CANVAS

Every day millions of passionate African football talents practice on sandy football pitches. These young players only have one goal: to become a big star on the European fields.

Often it is their only chance to escape the poverty which they and their families have to endure. Local football brokers scour these places in search for talent which they hope to be able to sell to a foreign club.

After sustaining serious injuries, MOSES (28) – a former premier league player from Nigeria – is forced to accept that his football career has come to an end. In order to stay in the game, he transforms himself into a talent scout and embarks on a mission to bring young and aspiring African players to Europe. Tempting them with big promises that seem impossible to keep, Moses soon finds himself entangled in football’s infamous player trade, a system he once loathed himself. Because Moses once too was one of the thousands of African football players that come to Europe to follow in the footsteps of their heroes Sadio Mané, Yaya Touré, Didier Drogba and many others. But only a happy few will succeed in building a professional career on a European football pitch.

For every successful African football player, thousands remain in the shadows, not making it professionally, and not able to return to Africa, out of shame and fear of disappointing their families back home. They keep roaming around Europe, with no papers and no safety net. You can find these stranded players on fields in the suburbs of large European cities.

There, they train to stay fit, hoping as yet for their breakthrough. 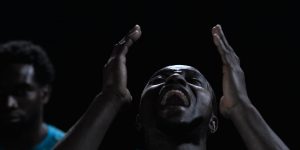 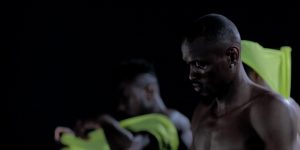 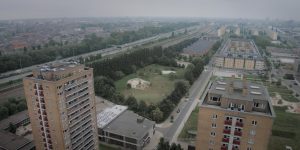 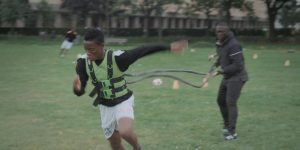 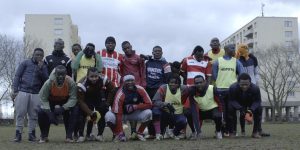 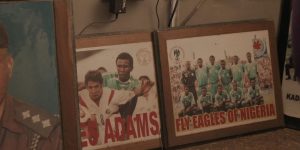 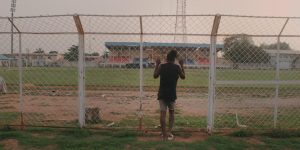 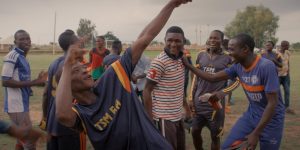 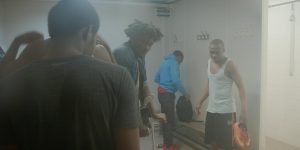 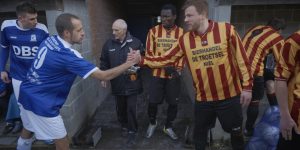 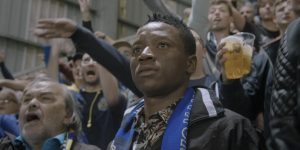 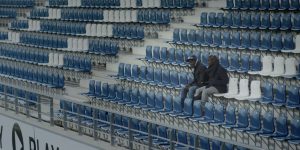