Between the Devil and The Deep

A co-production between BUZZMEDIA  I VISUALANTICS I EVANGELISCHE OMROEP (EO)

An abalone poacher. A dead son. A broken love story…
Three story-lines bound together by a single theme: the curse of the abalone. Abalone is an endangered marine snail that’s prized as an aphrodisiac and status symbol in China, but illegal harvesting has disastrous consequences for the traditional fishing community of Hawston near Cape Town, South Africa.

‘Between the Devil and the Deep’ dives deep into the hearts and lives of three mixed-race families in a traditional fishing community that’s suspended in the limbo between traditional lifestyle, daily survival and the trappings of a corrupt and brutal enforcement apparatus, which has left countless victims in its wake. 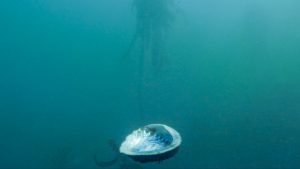 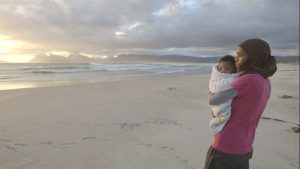 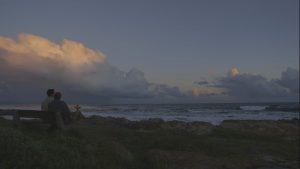 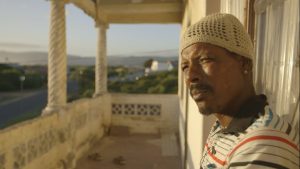 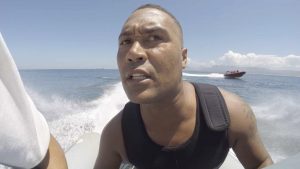