A Co-Production with SERIOUS FILM (NL) I JJ STUDIO

Dwaler, a modern astronaut, becomes detached from his space station. While a mysterious green liquid keeps him alive, he’s taken into an infinite drift throughout the universe.
Freed from time and space, Dwaler is confronted with nothingness.

When the hopelessness of his existence forces him to get rid of all ballast, impending illusions are broken. 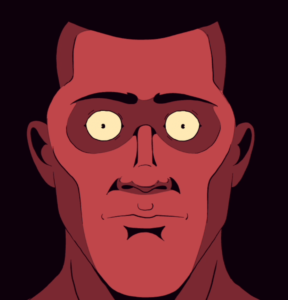 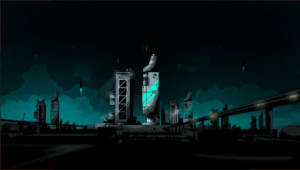 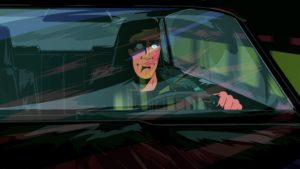